Ralf is crazy... Ralf is scary... Ralf is funny and disgusting... 'Ralf' is a portrait of Ralf - an extravagant individual who's too intense for himself and his surroundings.

Over a period of five months, we bear witness to the unexpected developments of Ralf's turbulent being. No one has control over what happens to Ralf, especially not Ralf himself. Life goes on, as long as there's a party to go to, women to hit on and drugs to consume.

'Ralf' is an intimate portrayal of utter desperation, enduring strength and a unique spirit that Berlin still hasn't lost. 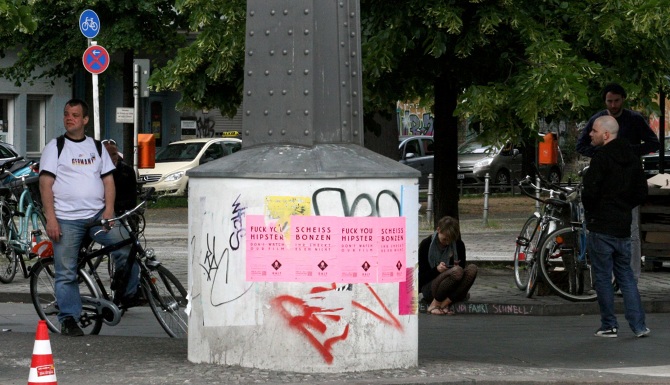 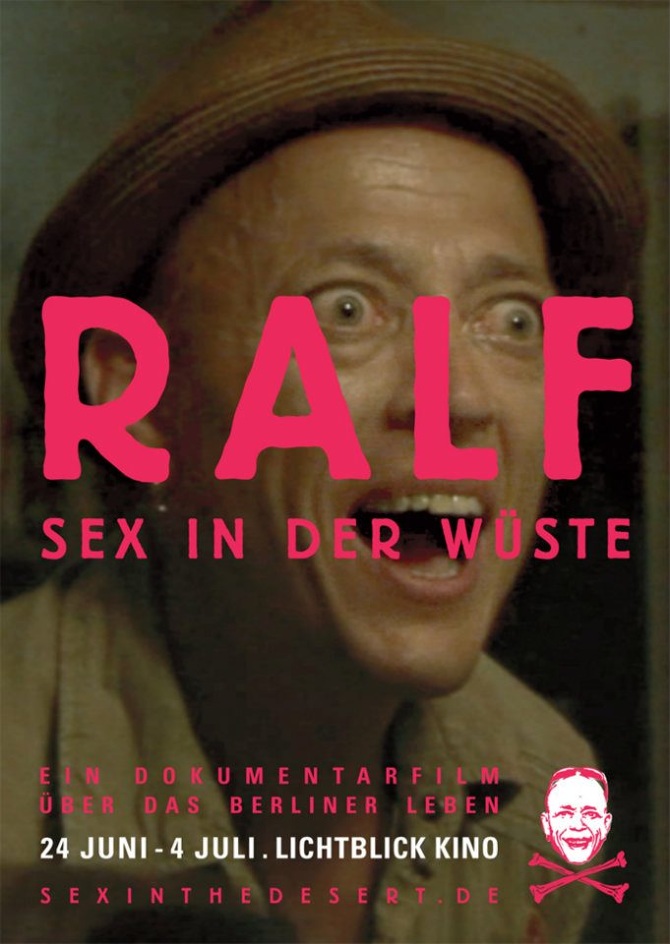 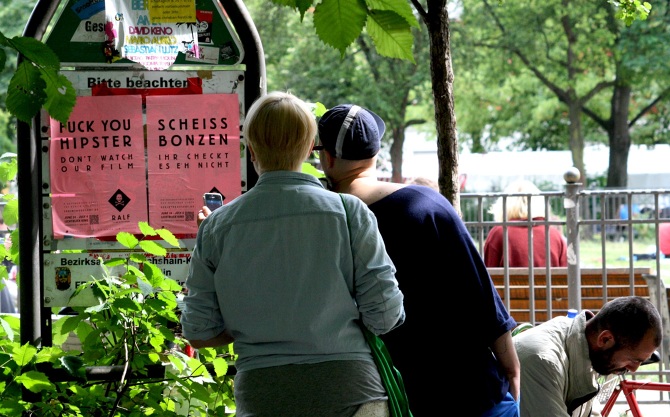