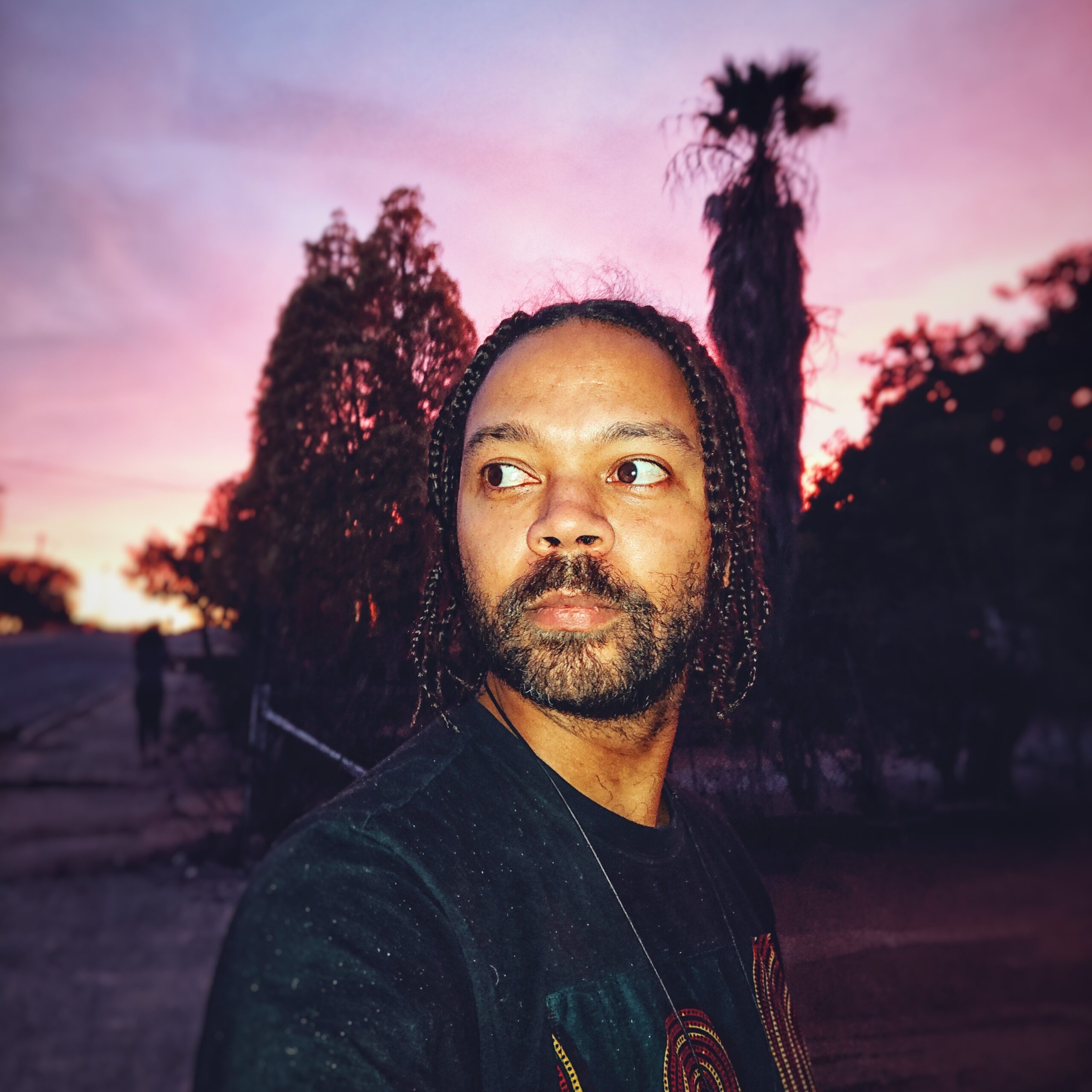 Jide Tom Akinleminu is a Danish/Nigerian filmmaker, trained at the German Filmschool DFFB. Currently based in Berlin, he works within the fields of documentary, fiction, TV and art.
As a cinematographer, he shot several award-winning films, such as the shortfilm “Kokon (Cocoon)”, which received Germany´s most prestigious film award, the Golden Lola.
His first feature-length directorial debut “Portrait of a lone farmer” won international recognition at festivals and received the “African Movie Academy Award” in 2014 as well as the German 3Sat Award for “Best Documentary”, while the follow-up “When a farm goes aflame” premiered at the Berlinale 2021.